Insurance Jargon in Plain Language ... it's not you, it's them

Here’s a pitch we hear too often. “I have just the plan for you.  Guaranteed issue, no deductibles, high maximums and good co-pay. Great coverage at a great premium because it includes generic substitutions. Underwritten by Befuddle Insurance Co.”

Insurance is an important financial decision, especially if you’re self-employed or own a business, and choosing the best option takes effort.  Deciphering dense terms should not be part of the chore, so we’ve decoded some common insurance jargon to help clear the fog. 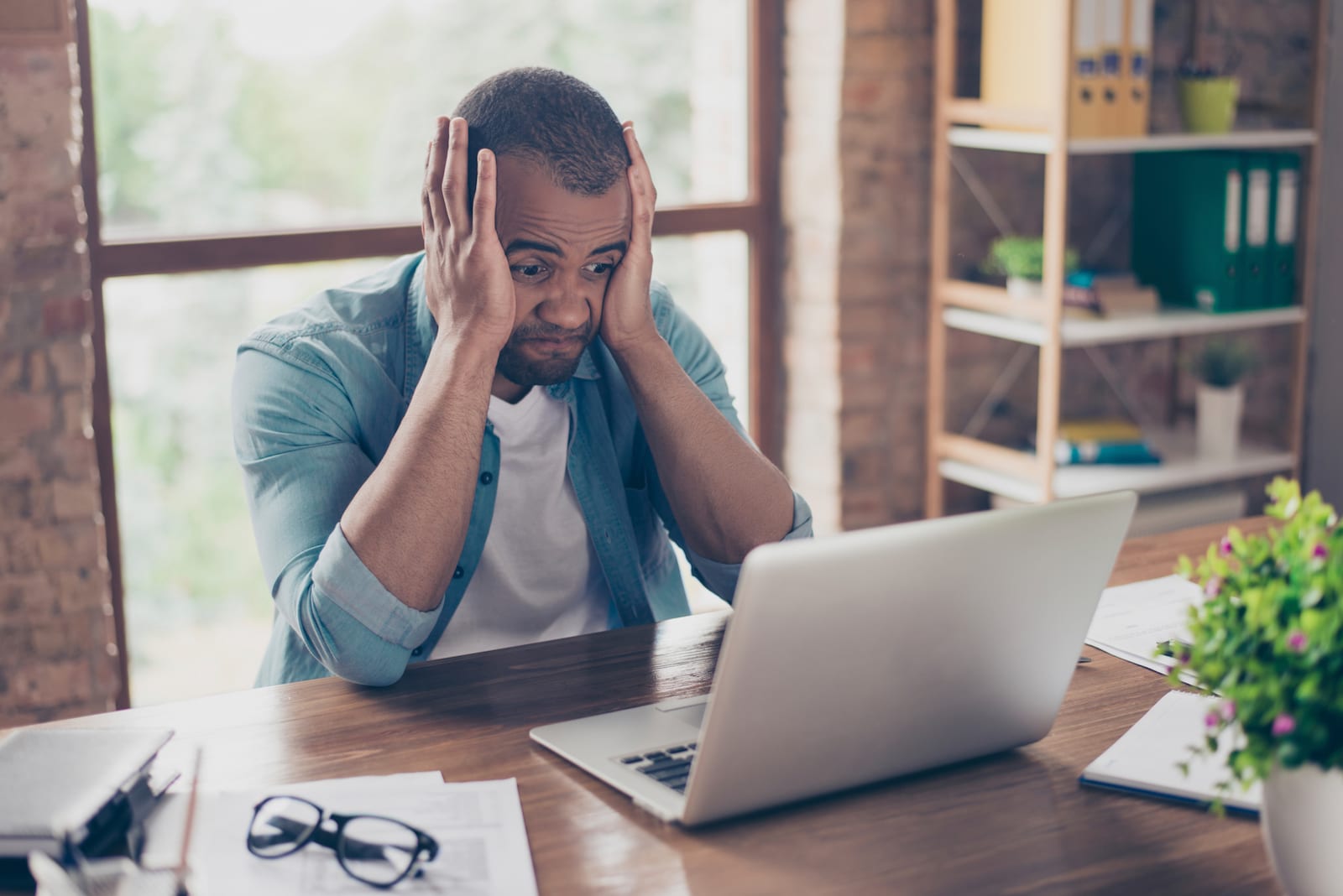 Premium may sound like something insurers are pitching as the “best” but actually, premium refers to what you pay your insurer. In other words, the monthly rate for your coverage.   Be careful taking the number at face value though.  Low premiums often mean the plan covers much less.

You're probably somewhat familiar with this piece of insurance jargon.  Commonly tossed around as a plan feature, deductible is the dollar amount you must pay out of pocket before the insurer will begin to pay any portion of your bill.  Deductibles are good for the insurance company because in theory they help mitigate risk.  The idea is that if we’re paying the first bill ourselves we might think twice before incurring an unnecessary expense because “it doesn’t matter, my insurance will cover it”.  The insurer wants to avoid a deluge of minor claims which can really add up.

Not all plans have deductibles, and amounts can vary, so you’ll want to look into plan details to make sure you’re getting the coverage level that’s important to you.

These terms simply refer to what percentage of the bill you’re responsible for paying, after any deductible is taken off the top, and what the insurance company pays. For example, Health Plus Optimum Plan covers 90% of health services such as prescription drugs.  That means if you have a $100 bill, Health Plus would pay $90 and you would pay $10.  (With Health Plus, there’s no deductible).

Even the best benefit plans have limits on what’s covered.  Maximums refer to the maximum dollar amount a plan pays for claims during a specific time period.  Maximums may apply for a specific type of service (e.g. massage or physiotherapy) or for all services combined (e.g. an overall dental maximum). The time period in which a maximum is applied may differ as well. It is common to see per year or per visit maximums.

Maximums are important to look at when comparing plans because they can affect how you'll actually be able to use your coverage and how much of your bills are paid. For example, even if your plan has a high overall maximum for the year, if there is a very low per visit maximum for a service, such as physiotherapy, you will end up having to pay out of pocket for treatment.

Although this term sounds rather ominous (it’s a little too close to undertaker) it actually refers to the money guys,​ the people who pay your claims, usually a large insurance company. The underwriter reviews your application and assesses risk based on factors such as current health, age, previous health history, or sometimes lifestyle if you happen to be a stunt sky-diver to try to determine how likely it is you will have expensive claims. The underwriter then decides to take you on or denies coverage because they think you pose too big a risk to the plan. They may also approve your insurance coverage but adjust the monthly premium to account for higher risk.

The bottom line, look for a plan that's underwritten by established, reputable insurers. And it's best to apply when you’re healthy.

No doubt you’ve heard the ads  “acceptance guaranteed, no medical info required”.  Sounds easy, doesn’t it.  And in fact it is straightforward, on the surface. It refers to coverage that is guaranteed to be issued to you regardless of your age or the state of your health. That’s the upside.  The downside is that because these plans don’t involve health questionnaires, the underwriters can’t assess the risk involved in insuring you. So they set the rates high.  You should assume that guaranteed issue plans offer significantly less coverage and tend to be more expensive than plans that require information about your health.

Guaranteed issue plans can be a good option if you don’t qualify for anything else due to a chronic or serious medical condition. But make sure you do your homework so you know exactly what you’re getting.  You don’t want to lose out on coverage you’re counting on.

And if you’re currently healthy, don’t rely on guaranteed issue as a fallback for future.  If you become ill or injured, there’s a good chance these plans won’t offer the coverage you need.  We’ll say it again: the time to buy insurance is when you’re healthy.

Think of this simply as brand-name and non-brand.   Generic drugs have the same active ingredients as their brand name counterparts so they carry the same health benefits.  But they’re sold under a generic label at a significantly lower price.  Substituting a lower cost generic alternative for a brand name drug is a way to keep claims costs lower for the insurance company.  And since your rates are based on the cost of claims made by everyone in your plan, generic substitution saves you money too. But if the generic drug doesn't work for you good plans, such as Health Plus, will substitute the brand name drug.

So here’s to simplicity.  If you come across terms you don’t understand, don’t be shy.  The problem’s not you.  It’s up to your insurance company and advisor to translate insurance jargon and make things clear.   Don’t hesitate to ask.